Progress:
(I made a very makeshift wooden box, when the drum that I ordered failed to arrive...) 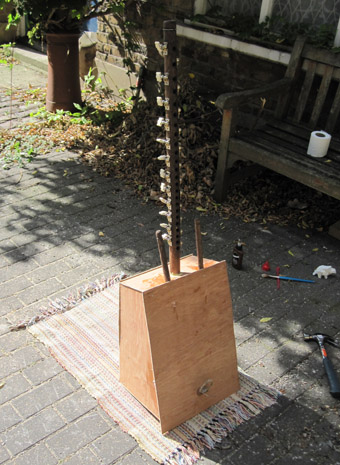 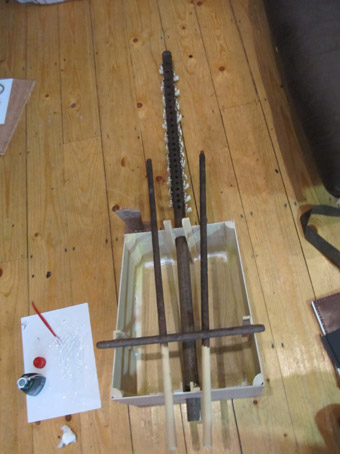 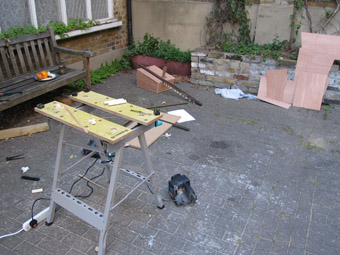 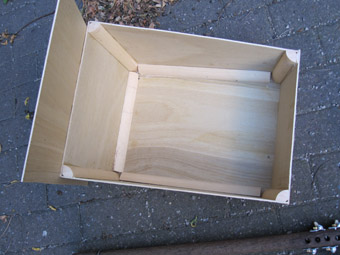 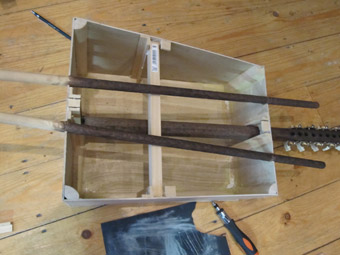 First sounds.mp3
(I tested it with just 5 strings. Eventually there will be 24).
Posted by Joel Stewart at 5:02 PM No comments: 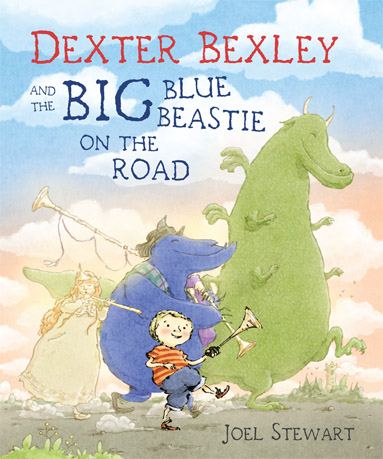 I just signed off on what ought to be the last of Dexter Bexley & the Big Blue Beastie on the Road, and so am officially (though I have been for ages) full time on the TV show (except for everything else I have to do...)

Something that I've been experimenting with, and that I'm probably just about allowed to talk about on here, is the music for the show. I'm not certain that I will be doing the final recordings, but I'm playing with it for now. For the last year I've been learning to play the melodeon partially for this purpose (though I suspect I won't be good enough in time) and I have even commissioned a carpenter to make one strange but simple instrument for me.

Now, since a polyrythmic and african feel has been creeping into the music, I'm thinking of building myself something that resembles a Kora or Gambian harp, perhaps with influences from the Gravikord. Here are some very early and rough ideas, though I've just got hold of some wood that changes things already: 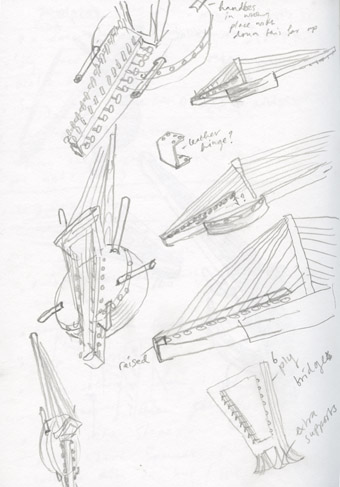 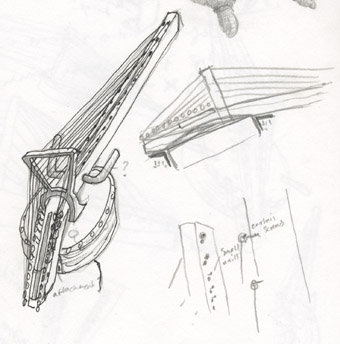 PS.
Pete, I drew this bagpipe from a photograph in a friend's record sleeve. Written above is the name of the man playing it (I couldn't find anything out about him). Do you know anything about these pipes? The broken line from one of the drone/chanters (they seem to do both) is a strap that goes around the player's neck, and there seems to be a third small drone/chanter at the front... 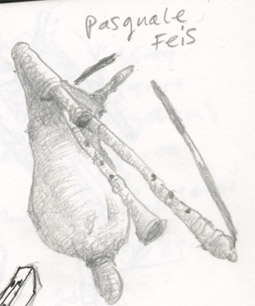 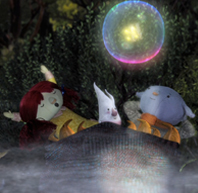 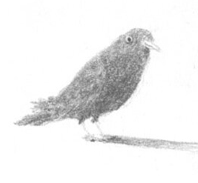 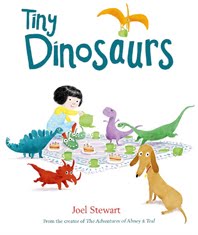 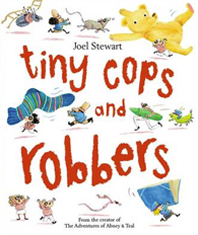 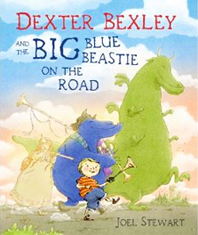 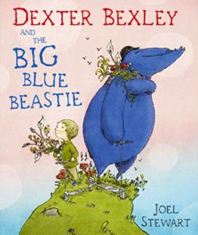 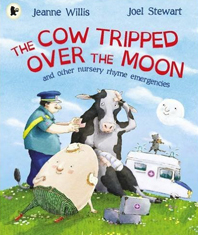 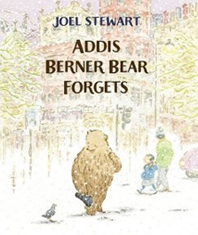 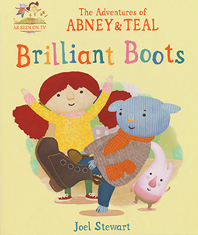 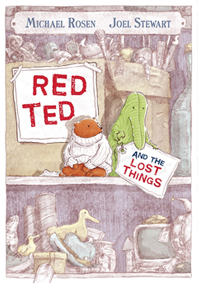 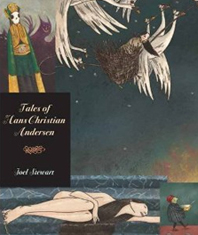 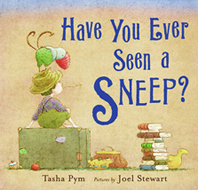 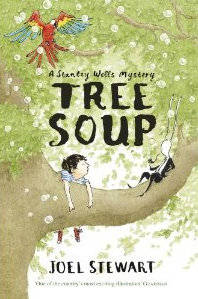 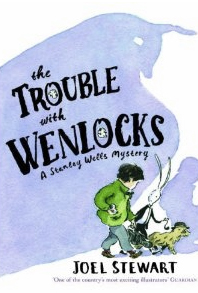 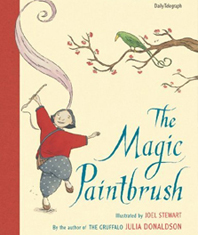 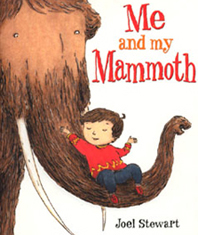 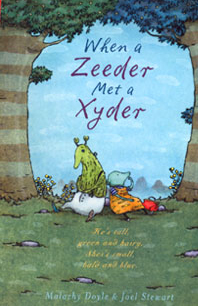 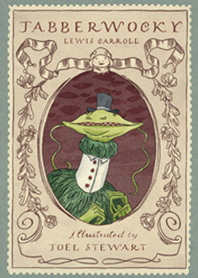 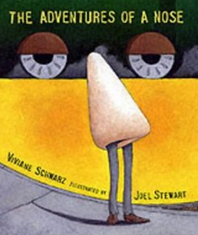 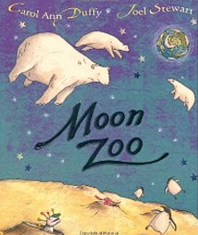 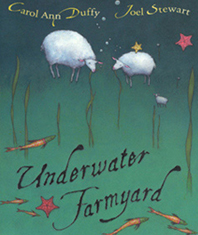